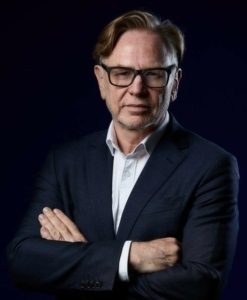 Philip Green is the Australian Ambassador to Germany.

In his last assignment in Canberra (2018-2019), Mr Green was responsible for leading Australia’s Indo-Pacific Strategy as well as relations with the United States, Canada and ASEAN.

He led the Secretariat for the Review of Australian Intelligence Agencies in 2004.

Mr Green was awarded the Order of Australia Medal in 2003 for his role in the response to the Bali terrorist tragedy.

He is married to Professor Doctor Susan Marks, who is the Professor of International Law at the London School of Economics. 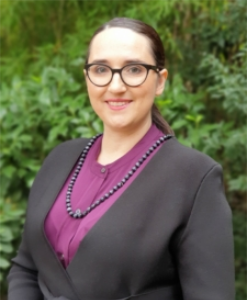