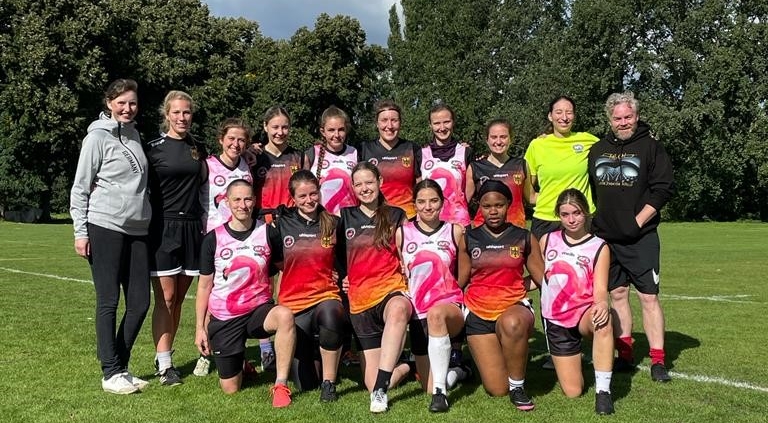 The German Australian Business Council was proud to host an exhibition game with AFL Germany to celebrate its 25 year Silver Jubilee, at Jungfernheide Volkspark, Berlin on 17 September.

The players, families, coaches and GABC members then enjoyed some networking over food and drinks after the match.

The GABC would like to thank AFL Germany for their ongoing support. Further information will be available regarding fundraising auction items to support AFL Germany. 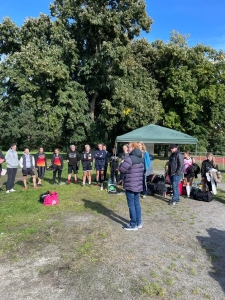 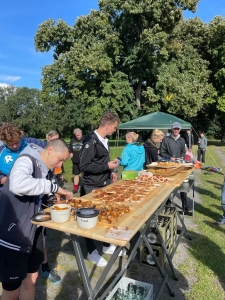 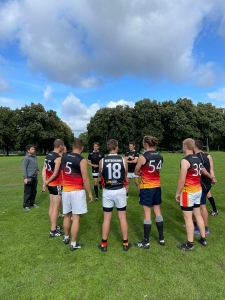 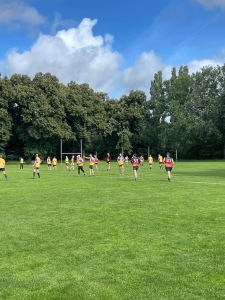