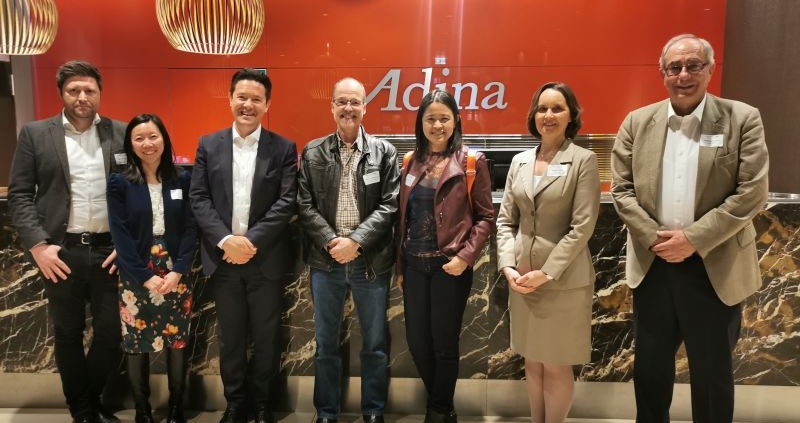 The German Australian Business Council held its AGM on 27th April 2022 in a hybrid format, attended by 15 members in-person in Frankfurt and 9 members online.

Reports were given by Sabine Pittrof (Chair) and Eberhard Goihl (Treasurer).

The highlights of 2021 were 15 events including three in-person events: the Ambassador Dinner in Frankfurt, the Berlin Sommerfest and the inaugural Next Gen event in Frankfurt. Together with ABIE, the Business Council contributed to policy papers which drew responses from senior members of the government including the prime minister.

The Business Council celebrates its 25 year anniversary in 2022 and will be holding one Ambassador Dinner each in Frankfurt, Berlin and Munich. An Australian Football jubilee match will take place in Berlin organised by the AFLG. A special 25% discount will be offered to listed friends to become new members.

The Business Council board farewells and thanks Malte Schuldlich for his service to the event team and welcomes Dietrich Klusemann and Lucia Santoso as new members to the board, both based in Frankfurt and will be supporting events. The remaining board members have been re-elected: Sergej Bukovic, Eberhard Goihl, André Haermeyer, Robert Harrison, Evangelos Kotsopoulos, Kiki Loukas, Daniel Maccarrone, Elisabeth Opie, Sabine Pittrof, Peirui Tan, David Urry, Dalibor Vukadin and Simone Wienhausen.

The AGM concluded with a networking hour amongst the in-person attendees. 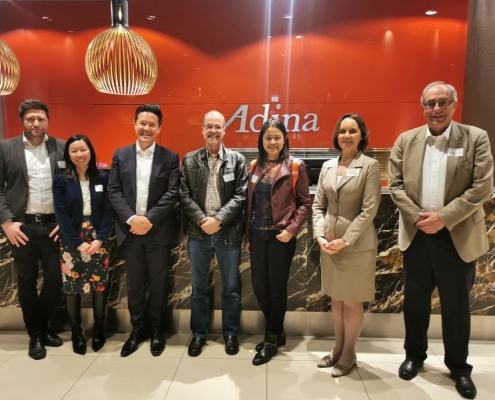 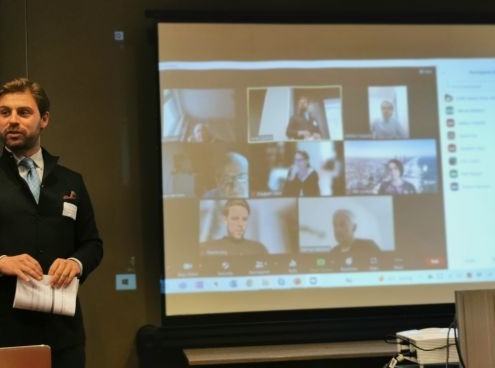 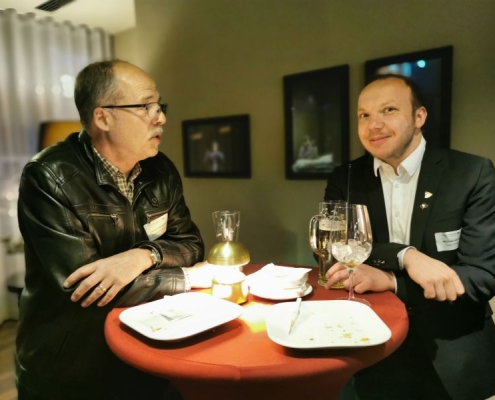 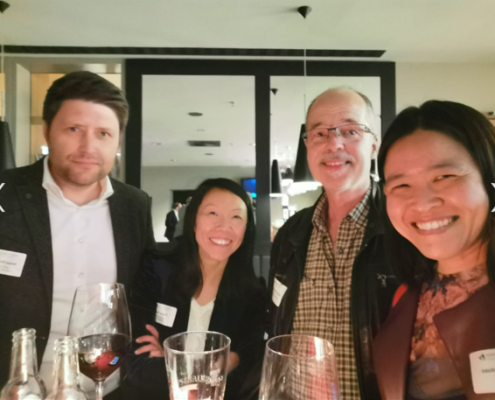 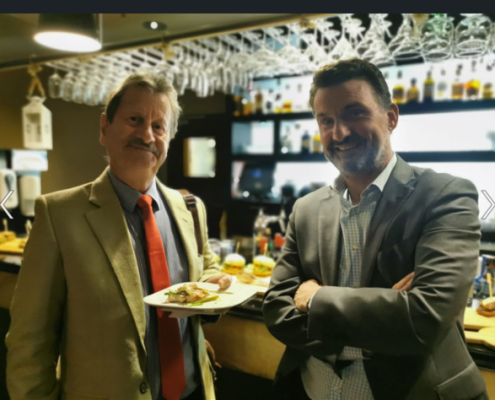 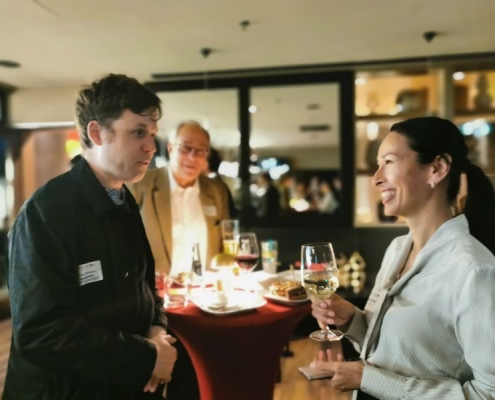